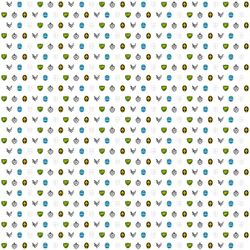 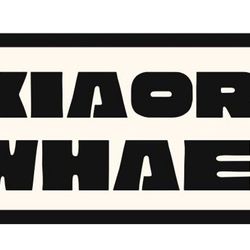 The Ground Swallows You is a graphic investigation into the geopolitical implications of shipping on the high seas, beginning with a simple observation of a docked ship in Dunedin and landing in the far more complex, disputed territory of Western Sahara.

This exhibition tracks New Zealand’s economic reliance on this disputed territory, asking its audience to question our nation’s unconscious participation in an illegal occupation in exchange for keeping our place in the modern world.

In early November 2015 bulk carrier Josco Shuzou quietly made its way through Otago Harbour’s narrow shipping channel, past Port Chalmers, temporarily docking at Dunedin’s Ravensdown factory just eight minutes from the city. You won't find evidence of this in official shipping records, not because of any great conspiracy, but simply because it was never really here. It didn’t stop at a major port, or stay long enough to become a feature. Flying the flag of Hong Kong, the Josco is one of thousands of ships on a seemingly endless conveyor belt that spans the globe; in nine months it has travelled to the USA, Morocco, Russia, China and Mexico delivering and collecting countless containers that one by one make the global economy turn faster and faster.

Showing in the front space, The Ground Swallows You will also present a free newsprint publication with contributions from Peace and Conflict Studies Scholar Jacob Mundy and investigative reporter for The New York Times Ian Urbina.

Based in Dunedin, Matthew Galloway holds an MFA in Graphic Design (University of Canterbury, 2012) and is currently a Senior Lecturer in Design at Otago Polytechnic. Recent exhibitions include: Speaking Places: How to work at RAMP, Hamilton (2015), Seeing which Way the Wind Blows at Split/Fountain, Auckland (2013) both with Ella Sutherland, and This is an Invitation at Dog Park, Christchurch (2012).