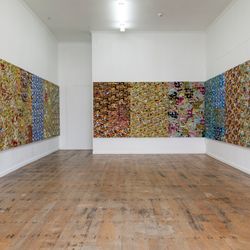 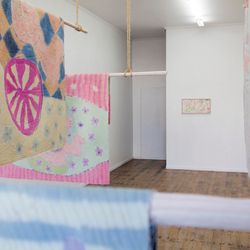 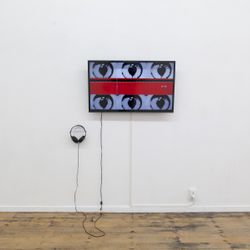 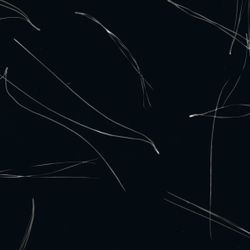 Console Whispers brings together the work of three Ōtepoti Dunedin based practitioners, Nick Austin , Campbell Patterson and Ed Ritchie . The exhibition emerges as a singular exhibition of three separate practices, bound by an observation of the artists’ use and precarious relationship with time. Console Whispers touches on ideas of sustainability within practices, including newly produced works as well as works produced ten years earlier by some, creating comical connections to one another throughout.

Based in Ōtepoti Ed Ritchie (b. 1995) has a predominantly object-focused practice, working with a range of found materials, often responding to architectural attributes of given space or echoing familiar mechanisms in their assemblage. Trained under the broad umbrella of the Dunedin School of Art Sculpture Department at Otago Polytechnic, Ritchie completed a Bachelor of Visual Arts (Hons) in 2017 and has since become a founder and co-facilitator of ARI Laurel Projects. Recent exhibitions include: cul de sac curated by Chloe Geoghegan, RM, Tāmaki Makaurau (2018); Floating host , XXX Gallery, Ōtepoti (2018); Let me know by next week curated by Holly Aitchison, Blue Oyster Art Project Space, Ōtepoti (2016).