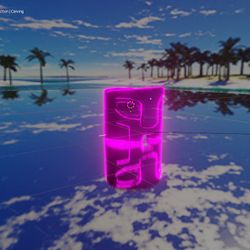 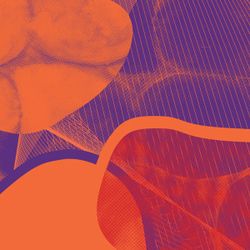 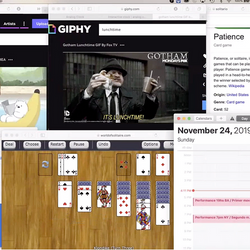 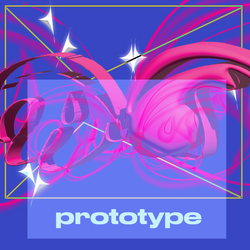 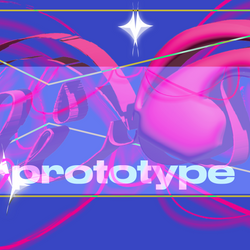 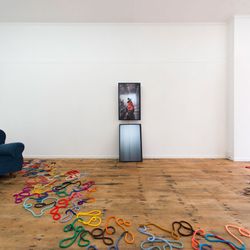 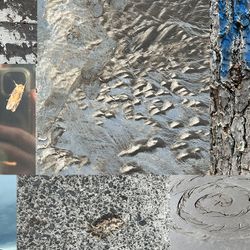 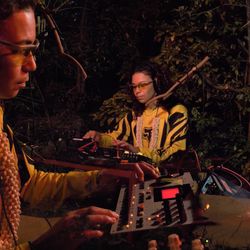 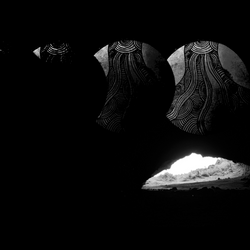 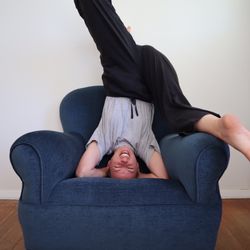 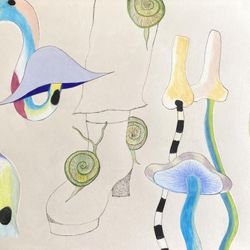 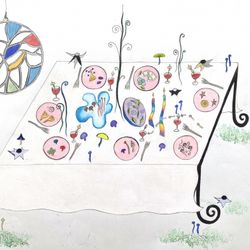 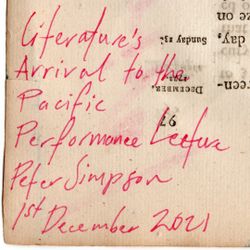 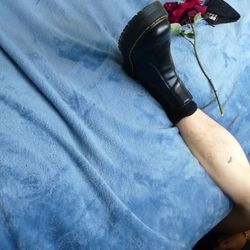 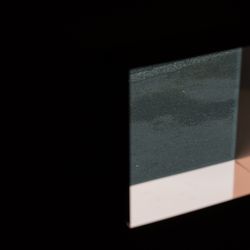 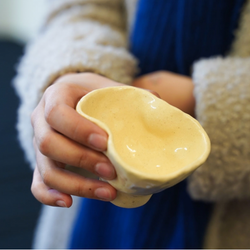 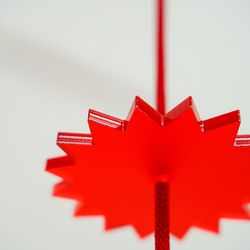 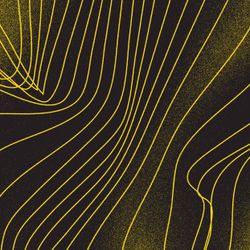 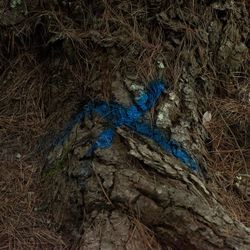 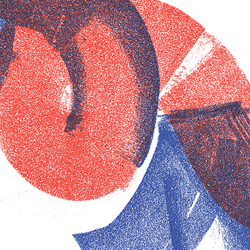 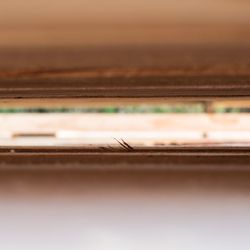 Join us for a conversation between artists Katrina Beekhuis and Torben Tilly. Katrina will begin by speaking to her current exhibition Windows and her wider research practice followed by a discussion with Torben about their collaborative work radio/rain.

Katrina Beekhuis was born in Ōtautahi and lives and works in Tāmaki Makaurau. Her work is concerned with the perceptual processes through which we understand, measure and interpret the world. She frequently re-presents incidental, everyday objects and features of her environment by expanding, contracting, revealing and concealing, seeking to unsettle our experience of them from single, unreflective conceptions.

Torben Tilly was born in Te Whanganui-a-Tara and lives and works in Tāmaki Makaurau. His inter-disciplinary practice considers the complexities of time and its apprehension through sound, moving image, sculpture and installation. His music projects have been distributed on record labels in Australia, USA and Europe. He has produced numerous scores for film in collaboration with fellow artists, and in recent years has been lecturing in sound design at Auckland University of Technology (AUT).